Become a partner
Trusted by 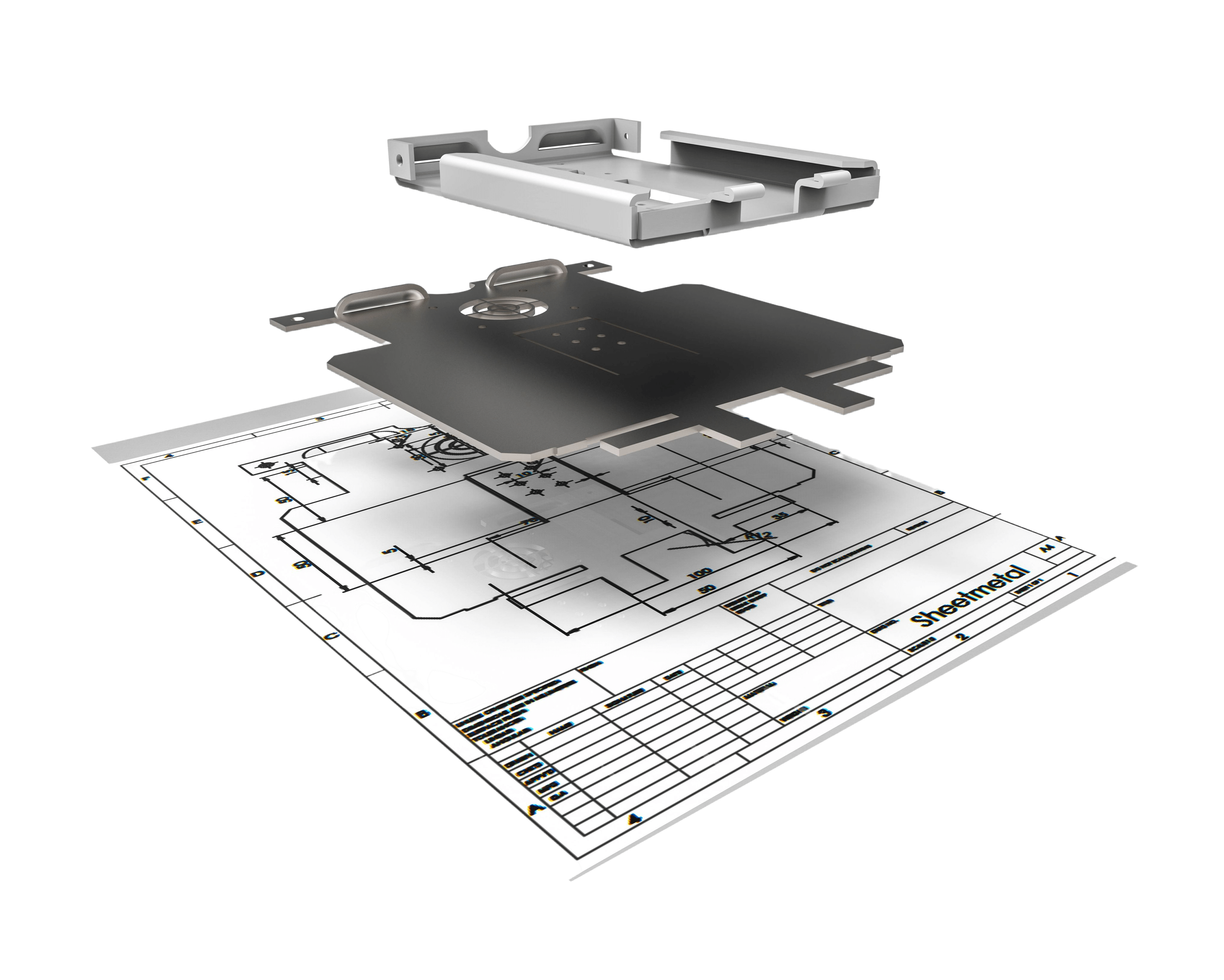 We’re a truly dedicated team of experts having 30+ years combined experience in metal processing industry.
ColibrisODM is a fast-growing manufacturing platform for automatic quoting and ordering of custom-made & serial metal parts in quantities required.
We provide our customers a one stop-shop for on-demand manufacturing services such as cutting, forming, welding, machining, coating, and assemby.
Our goal is to maintain the balance between our customers and our production partners.
We aim for a win-win business: where customers get quality parts for a reasonable price in a couple of days and factories earn enough to maintain high quality and keep their employees happy. 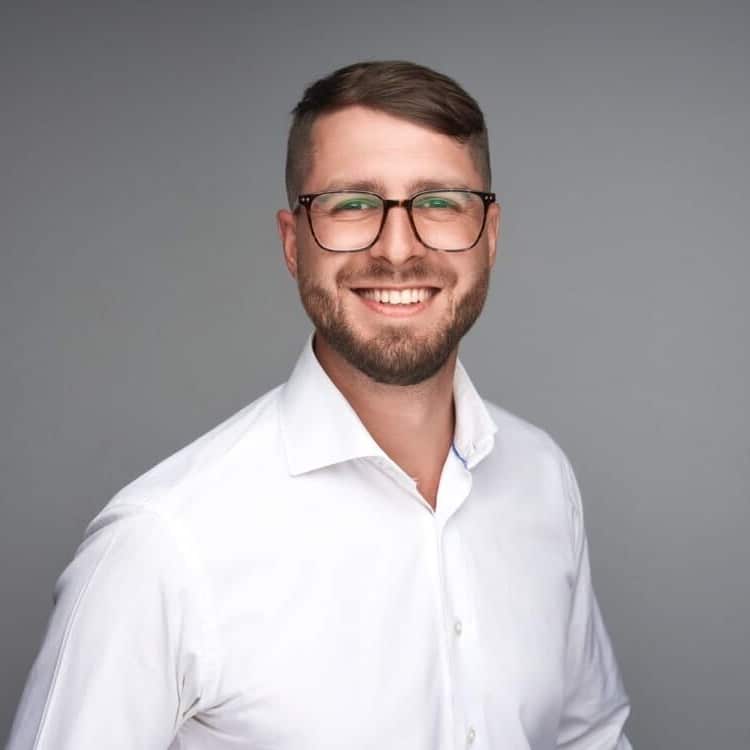 Offsetting Carbon Footprint One Part at a Time

At ColibrisODM, we’re proud of our mission to create a sustainable on-demand manufacturing business with a focus on low environmental impact. Thus, we have reached our target by reducing absolute emissions from different sources and becoming carbon neutral across our industry. As of today, we have offset 100% of our carbon footprint. At the time of ordering, ColibrisODM customers have a unique option to make their order carbon neutral and offset the emissions produced through manufacturing and shipping. It’s as easy as checking a box! Read our 2022 Carbon Footprint Report 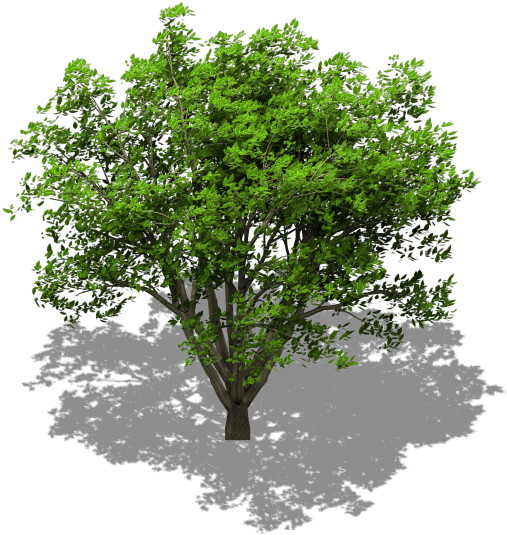 Just drag and drop a DXF or STEP file. Don’t know how to design it or don’t have a drawing yet? Let us help you.

Get a free quote online

The system will select best production process based on the part’s geometry. You control the price by adjusting each part’s parameters.

Once you place your order and pay for it, our team confirms it, and the production starts. Your parts will be produced in one of our approved factories in Eastern European countries.

Get your parts delivered

After the production is completed, you will get your parts in as fast as 5 days to your shipping address.

Not sure how to get product sketch?

Or Book a meeting now 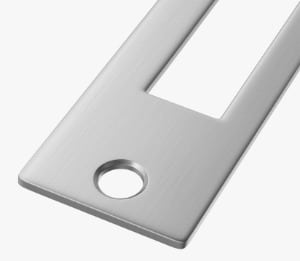 This process is used to cut sheet metal and tubes in various shapes. 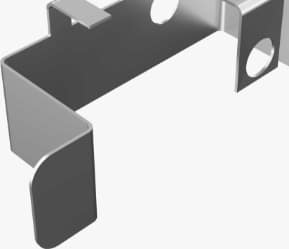 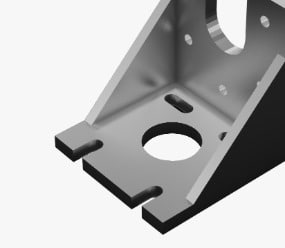 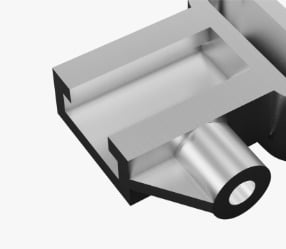 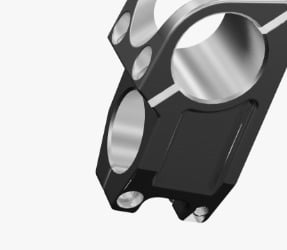 The coating gives product a nice look and environmental resistance. 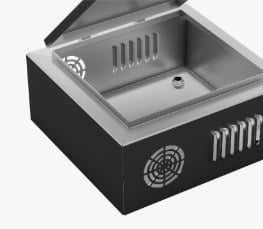 Single components can be assembled together and tested to perform a certain function. 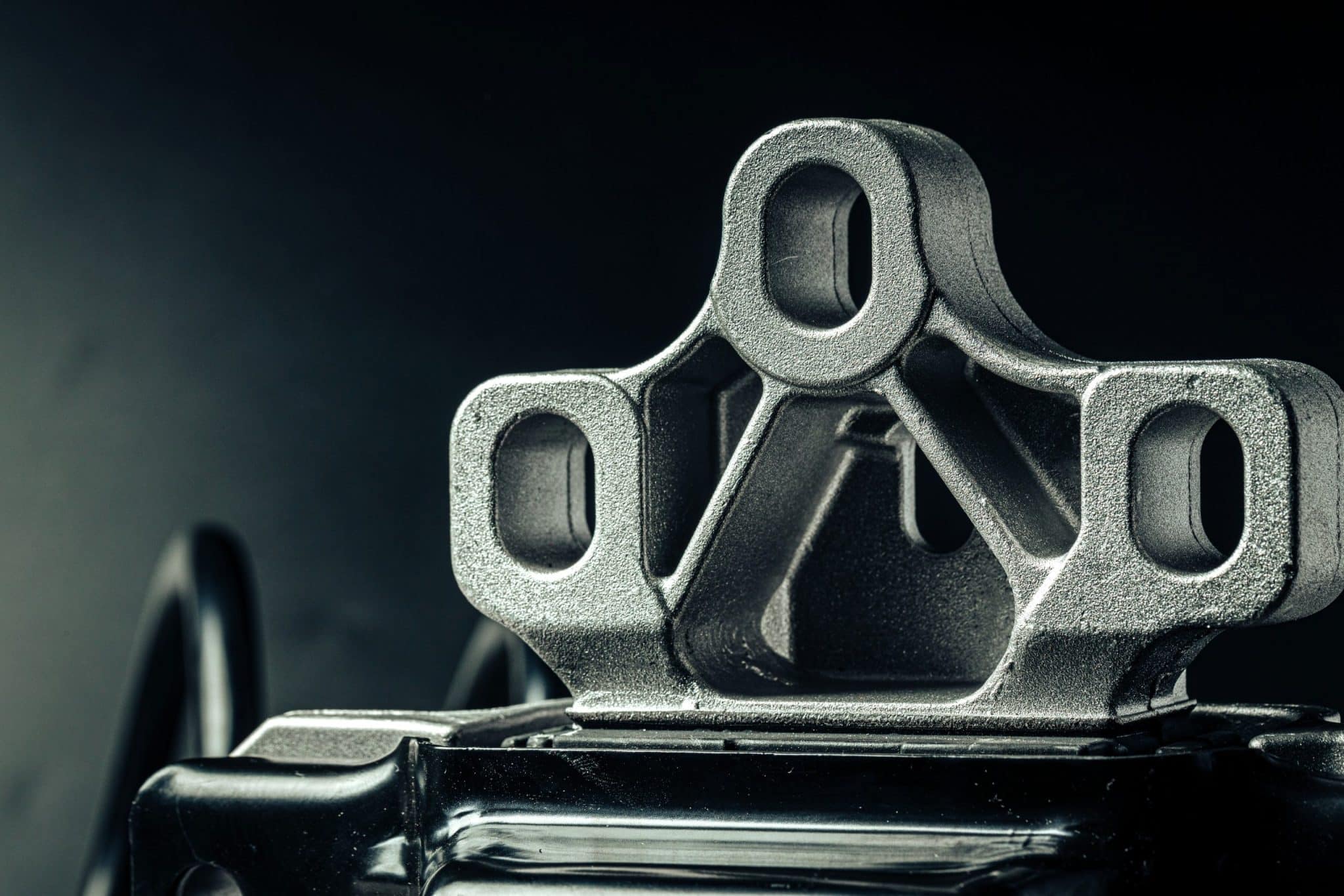 ColibrisODM platform helped us avoid the expenses of setting up a supply chain for the product we designed. The quotes were delivered instantly after upload of a CAD model, which helped us to streamline laser cutting and welding processes. 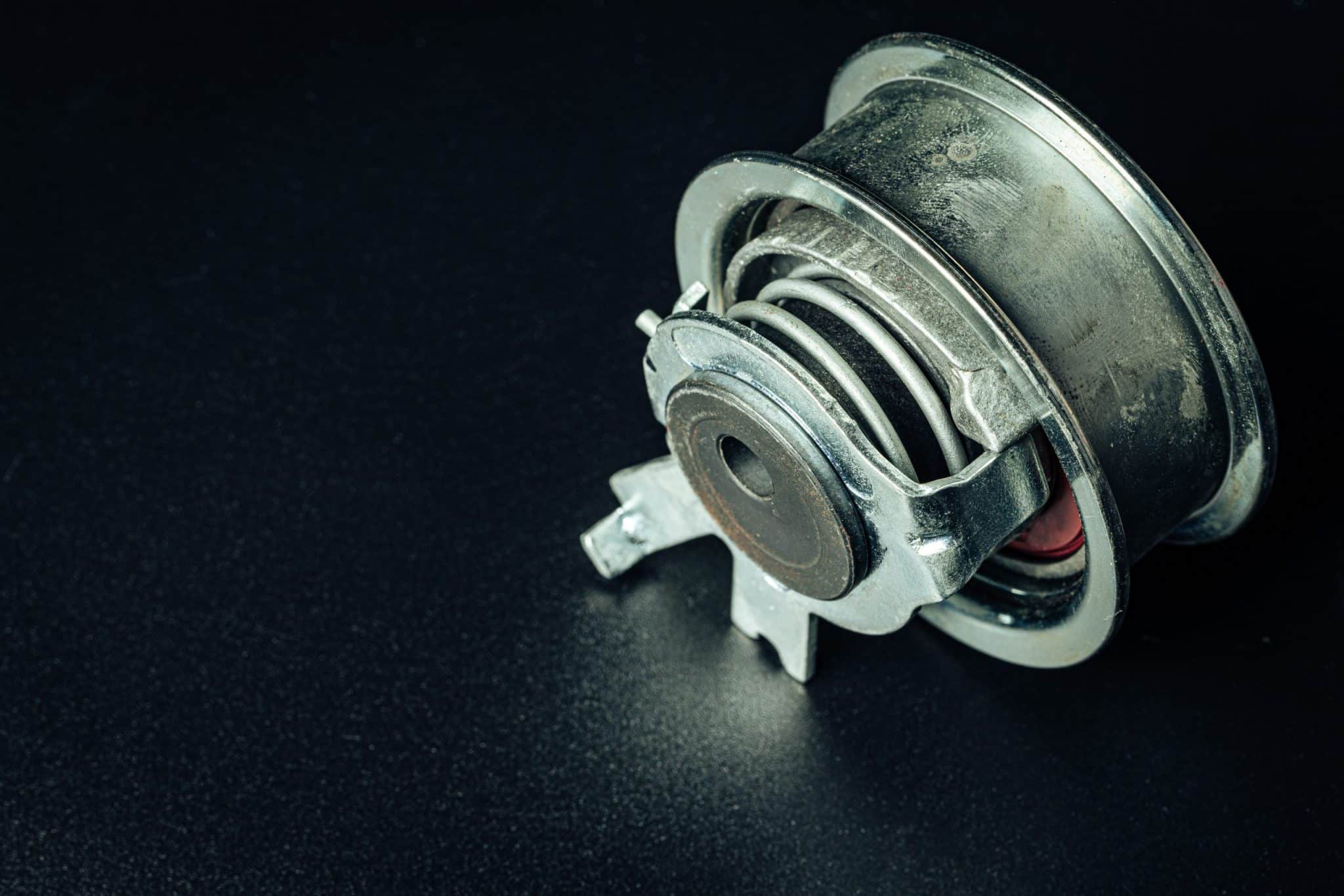 Easy to order, quick to reply with an instant quote, insightful DFM feedback and delivery of our custom made metal parts within 5 working days. Excellent customer service and great execution! 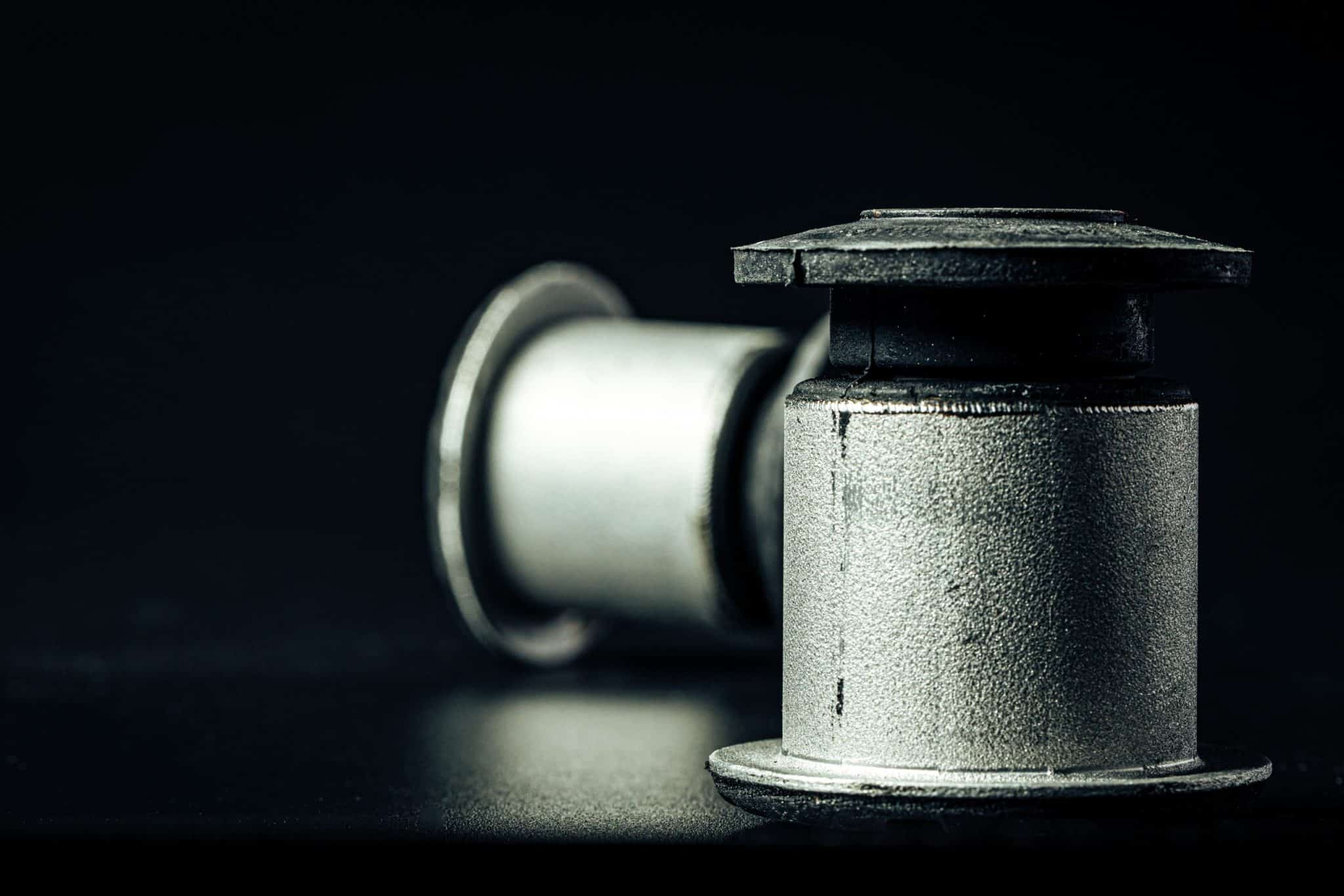 Great first experience with ColibrisODM! The automated quote tool was a reliable online manufacturing solution that beated the lead time that we usually have. ColibrisODM offered a wide range of processes utilizing its partners’ network capabilities at competitive prices. 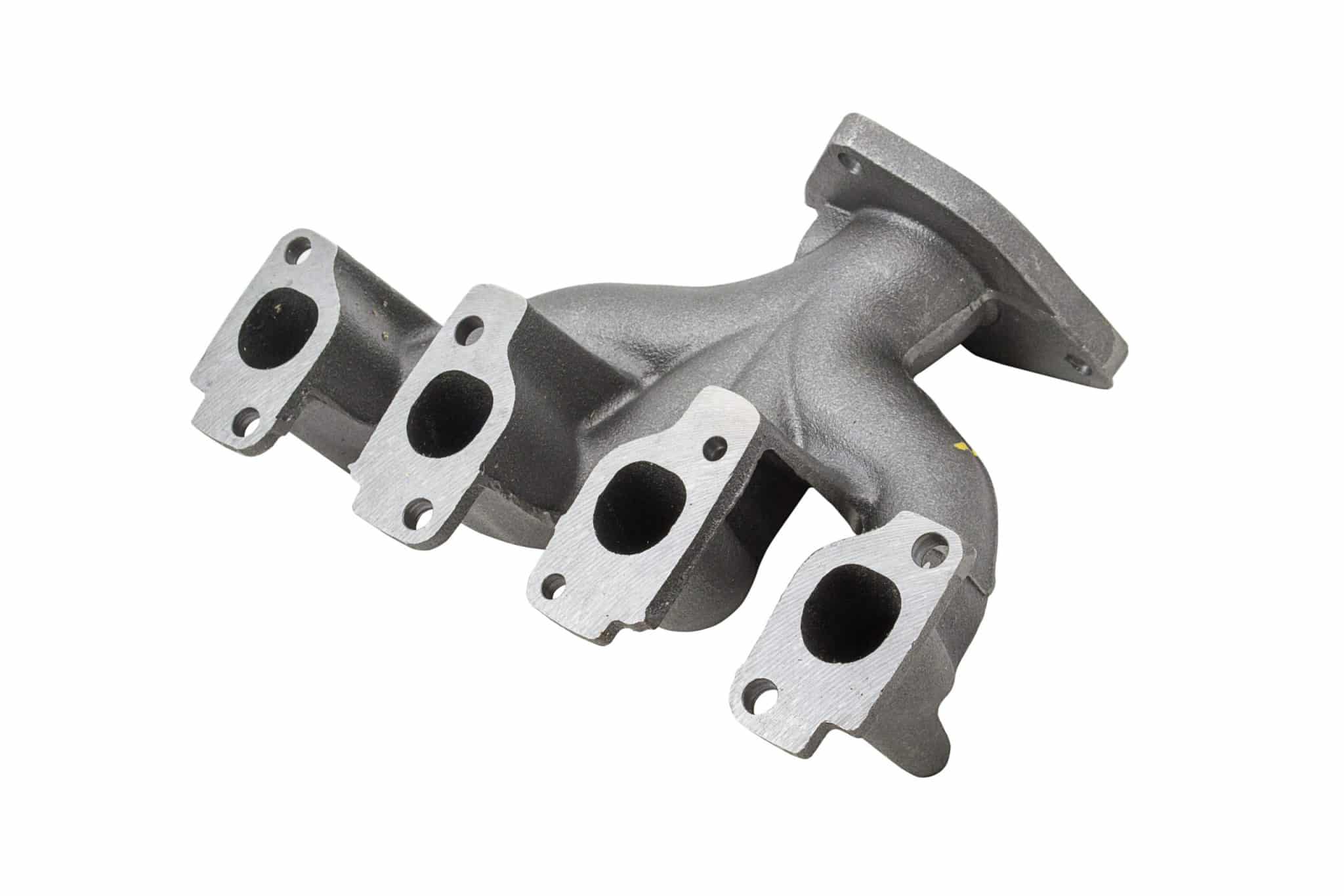 Very easy to receive quotes. What I liked the most was the flexibility to adjust on-demand manufacturing process to the budget of my project, including the material, batch size and the finishing type. Easy to work with and good quality products!

From Sketch to Product

Are you thinking of creating a custom-made bicycle component or prototype? ColibrisODM can take care of your individual needs. Since bike and bike parts’  shortages continue to afflict the cycling industry, on-demand manufacturing is a perfect solution allowing customers and...

From October 26-29 the international trade fair for sheet metal forming has been taking place in Stuttgart again after a two-year break. Within the shortest timeframe, Blech Expo Messe has been able to gain a leading position in Europe and now ranks... 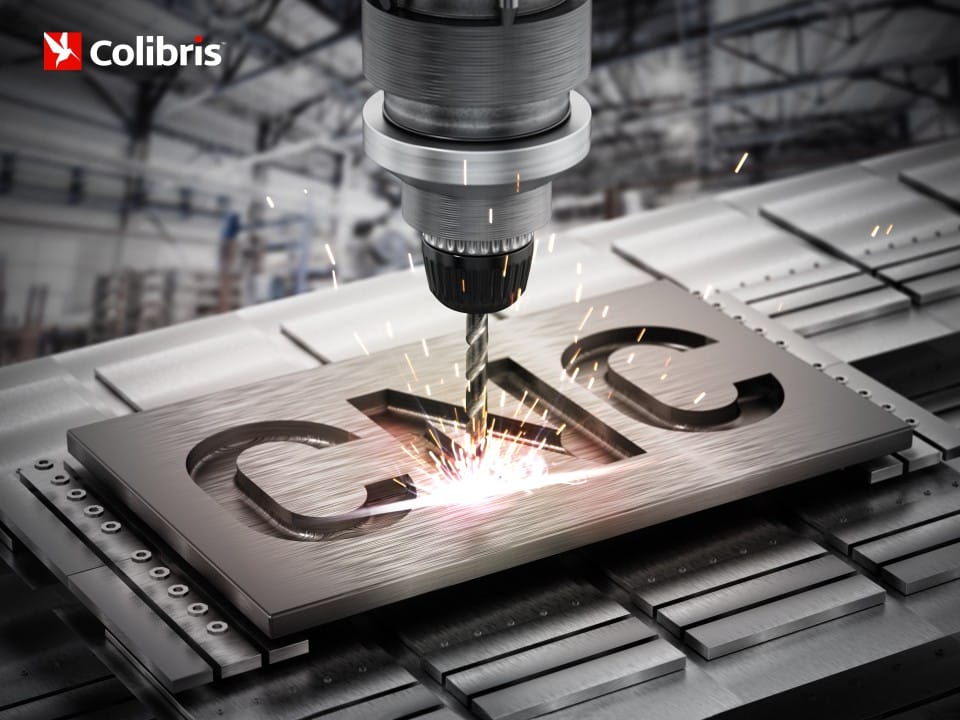 Since the technological advances gained momentum towards the automation of manufacturing processes (especially towards the design of machines capable of being programmed to carry out all manual tasks of an operator automatically, (more…)
News

From Sketch to Product

Are you thinking of creating a custom-made bicycle component or prototype? ColibrisODM can take care of your individual needs.

Since bike and bike parts’  shortages continue to afflict the cycling industry, on-demand manufacturing is a perfect solution allowing customers and companies to prototype custom-made products and deliver them on time  — be it one unit or a thousand.

What is more, it guarantees a greater design freedom and operational agility, plus a list of other advantages that emerge when the end-use capabilities permitted by Additive Manufacturing reflect in the final product.

Here is one of the examples of how ColibrisODM was able to accommodate the need for a one-off component – a carrier: from a sketch to the final product.

The process of product development represented a series of steps that were followed.

The first stage included designing a CAD model which allowed implementing the full cycle of development for the product according to its technical requirements. Fig. 1 An initial drawing of the carrier

Then the 3D file was uploaded to the ColibrisODM AI-driven Quoting Engine and the system selected the best production process based on the part’s geometry. ⤵️ 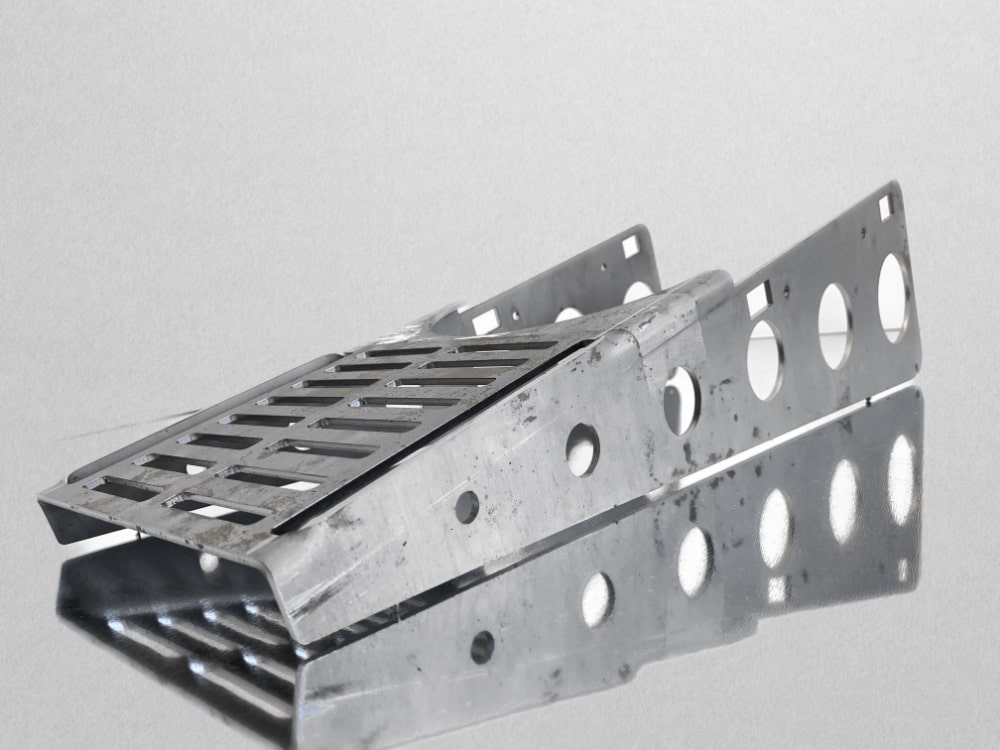 “By ordering a carrier through the ColibrisODM system I was able to reduce my expenses – the part was produced in a single run and took less than a week to be delivered”, – says J.B.

This example illustrates how our client was able to scale his component to fit the demanded size by reducing not only his expenses but also the lead time.

After the production was completed and the part passed the quality check, it was delivered at our client’s doorstep. Here you can see the final result after the part was mounted to the bike.

From October 26-29 the international trade fair for sheet metal forming has been taking place in Stuttgart again after a two-year break.

Within the shortest timeframe, Blech Expo Messe has been able to gain a leading position in Europe and now ranks second in the world END_OF_DOCUMENT_TOKEN_TO_BE_REPLACED

Since the technological advances gained momentum towards the automation of manufacturing processes (especially towards the design of machines capable of being programmed to carry out all manual tasks of an operator automatically, END_OF_DOCUMENT_TOKEN_TO_BE_REPLACED

Most of our suppliers follow the strict ISO 9001 standard for quality management and comply with ISO 14001 environmental practices. 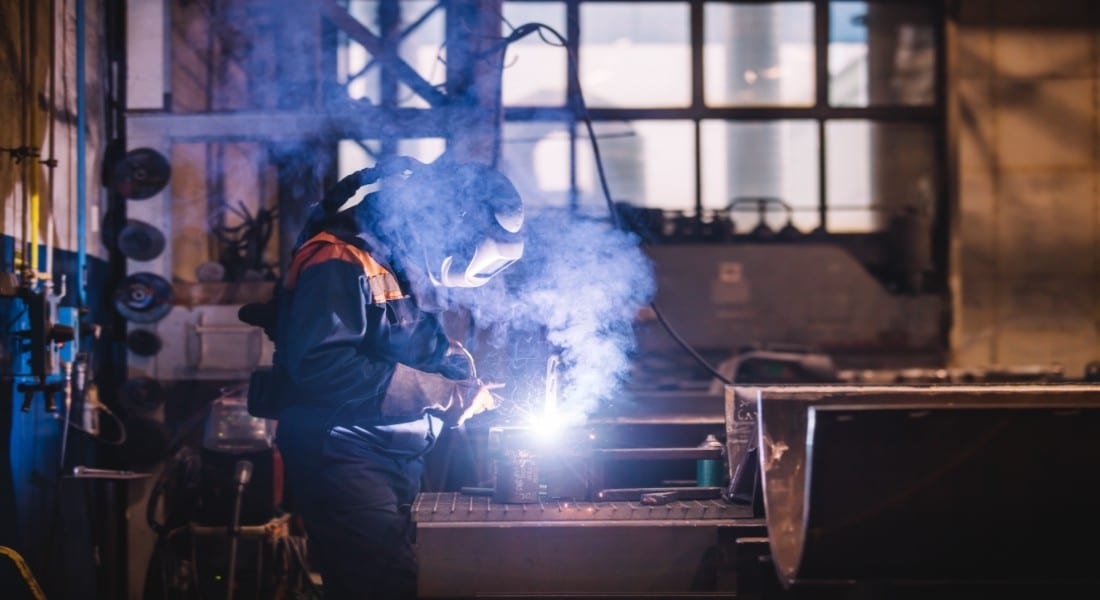 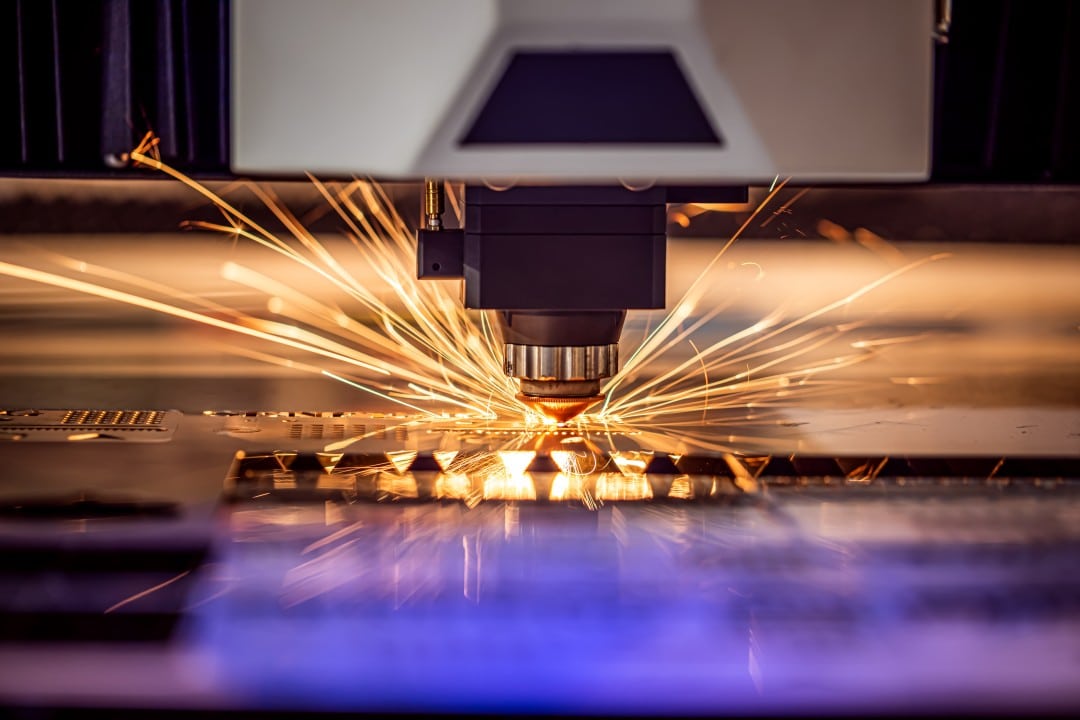 Laser cutting is one of Colibrisodm sheet cutting processes that involves a high-power laser beam to cut, melt, or burn a material sheet. For the industrial applications, it directs a high-powered laser through optics to cut and etch sheet material on the cutting bed, leaving an edge with a high-quality surface finish.

END_OF_DOCUMENT_TOKEN_TO_BE_REPLACED

Suitable even for small orders

Having scalable and flexible production base, we are able to support even single unit production needs.

Get an offer for your custom parts in as fast as 2 minutes. Confirm production in a few clicks.

We aim to create sustainable business with focus on low environmental impact. Thus we implemented ISO 14001 & 9001, manufactured in EU and carbon footprint reduction principles in business relationships and operations.

Labas, we work with whole world!

This website uses cookies to improve your experience while you navigate through the website. Out of these, the cookies that are categorized as necessary are stored on your browser as they are essential for the working of basic functionalities of the website. We also use third-party cookies that help us analyze and understand how you use this website. These cookies will be stored in your browser only with your consent. You also have the option to opt-out of these cookies. But opting out of some of these cookies may affect your browsing experience.
Necessary Always Enabled
Necessary cookies are absolutely essential for the website to function properly. These cookies ensure basic functionalities and security features of the website, anonymously.
Functional
Functional cookies help to perform certain functionalities like sharing the content of the website on social media platforms, collect feedbacks, and other third-party features.
Performance
Performance cookies are used to understand and analyze the key performance indexes of the website which helps in delivering a better user experience for the visitors.
Analytics
Analytical cookies are used to understand how visitors interact with the website. These cookies help provide information on metrics the number of visitors, bounce rate, traffic source, etc.
Advertisement
Advertisement cookies are used to provide visitors with relevant ads and marketing campaigns. These cookies track visitors across websites and collect information to provide customized ads.
Others
Other uncategorized cookies are those that are being analyzed and have not been classified into a category as yet.
SAVE & ACCEPT

What are you looking for?

Watch a short video to see how to use calculation engine

Watch our short video and learn how to start building your instant quotes with price and lead time, modify your desired technical parameters and place orders

Register and start building your quote

You’re just a few small steps from your instant quote. Upload your model.